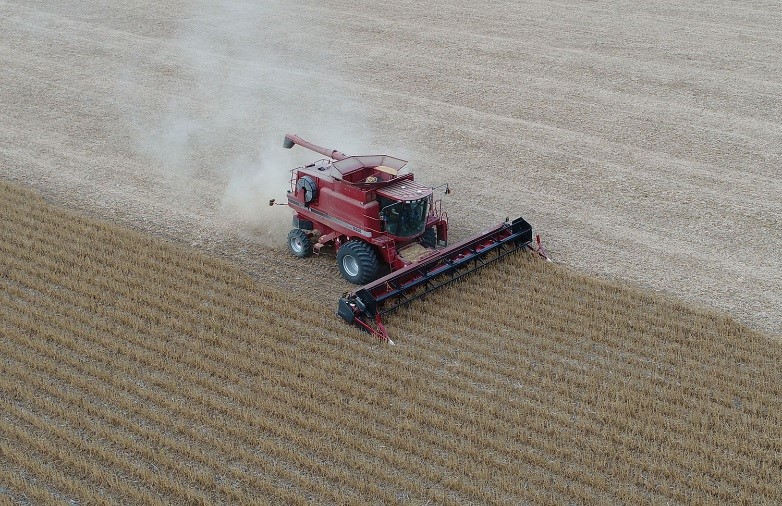 Factors that can Influence Pod Shattering 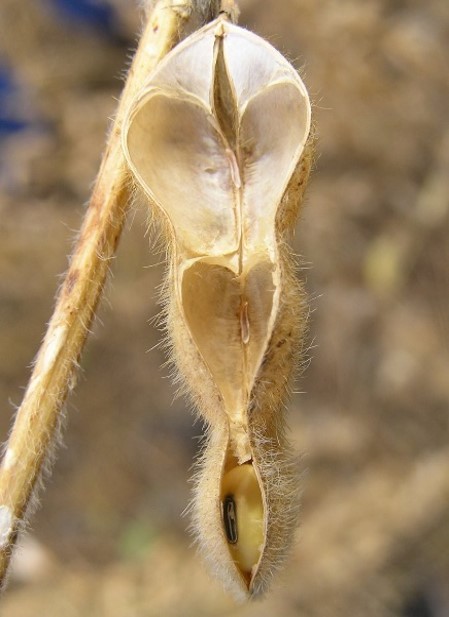 Figure 1. A soybean pod that has been split open as a result of hail damage at the R7 growth stage (beginning maturity). 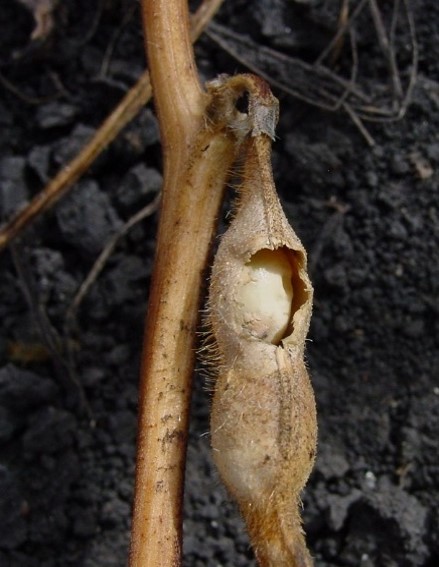 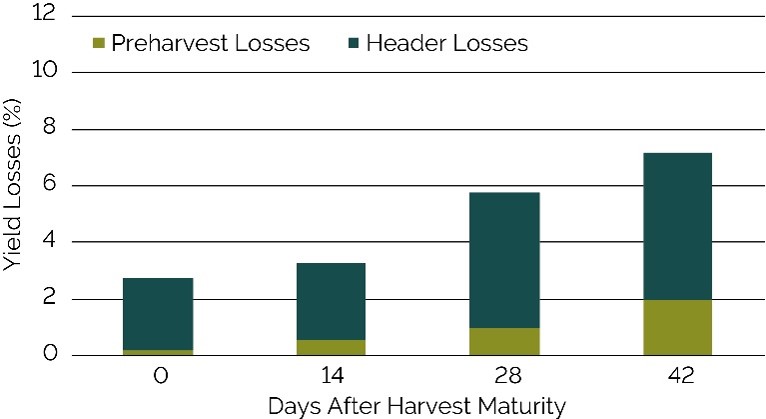 Caviness C.E. 1969. Heritability of pod dehiscence and its association with some agronomic characters in soybeans. Crop Sci 9: 207-209.