Insect feeding, particularly that of second-generation European corn borer, can be a cause of stalk lodging but is far less common now due to the wide adoption of Bt corn. 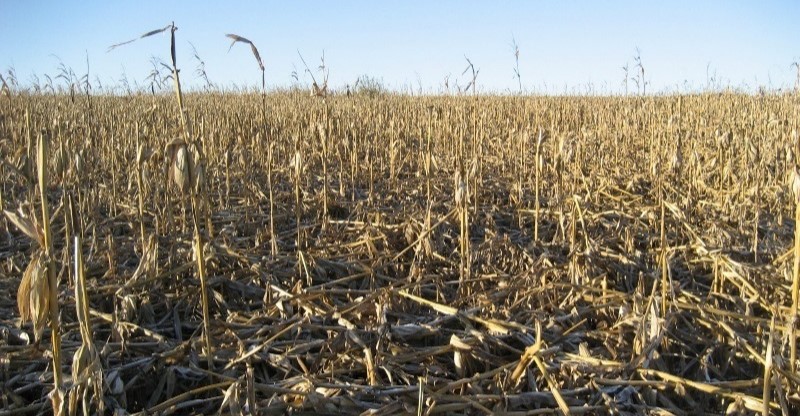 Stress Factors That Can Lead to Weak Stalks Figure 1. A Pioneer hybrid plot in 2018 in which poor stalk quality was associated with below average solar radiation throughout the grain fill period. (September 28, 2018; Stephenson County, IL) 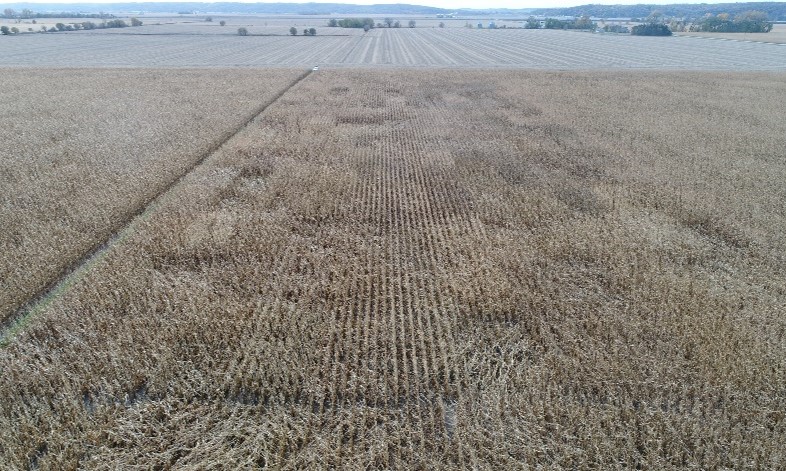 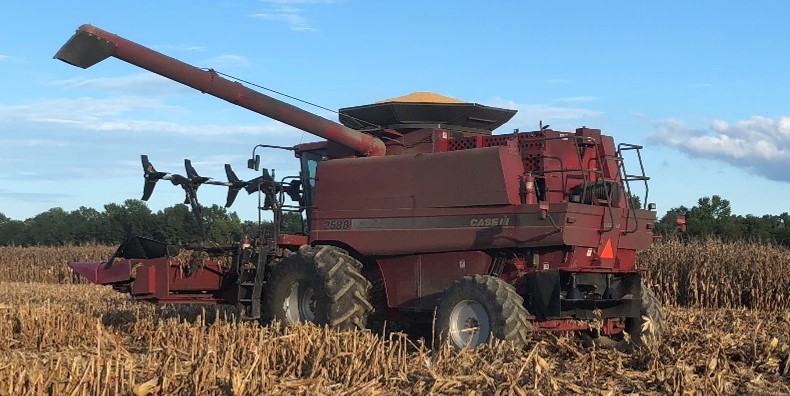