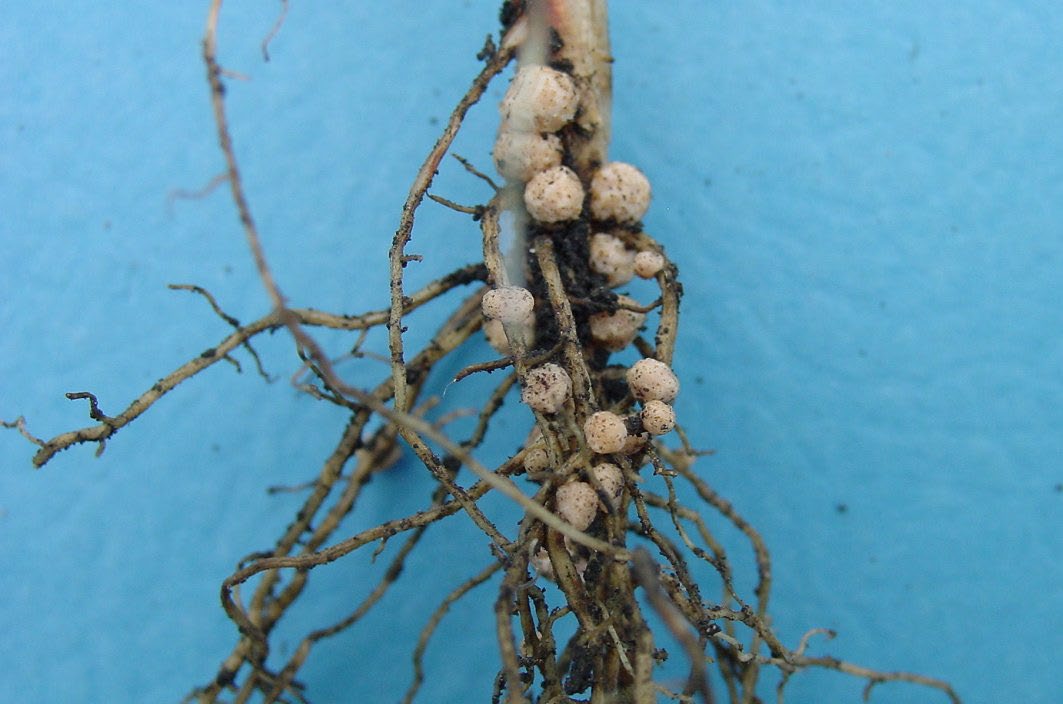 Rhizobia growth, health, and activity depend on the initial population of bacteria and soil conditions that can favor or hinder their development. Several factors can reduce activity of these bacteria: 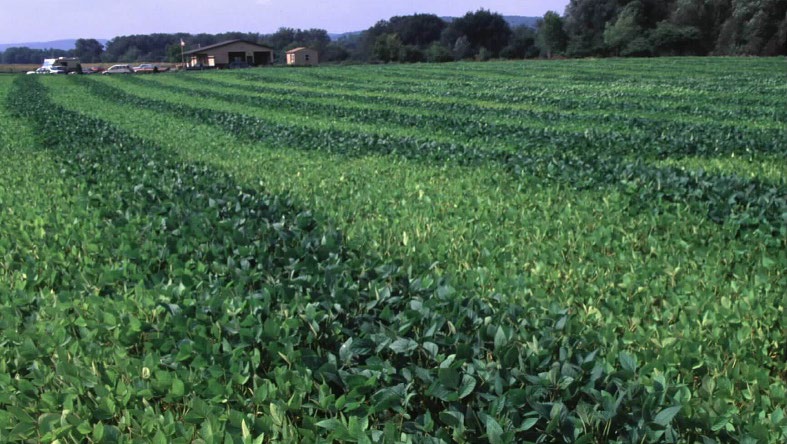 Reduced nodulation can lead to nitrogen deficiency symptoms in soybeans if residual nitrogen is not available. 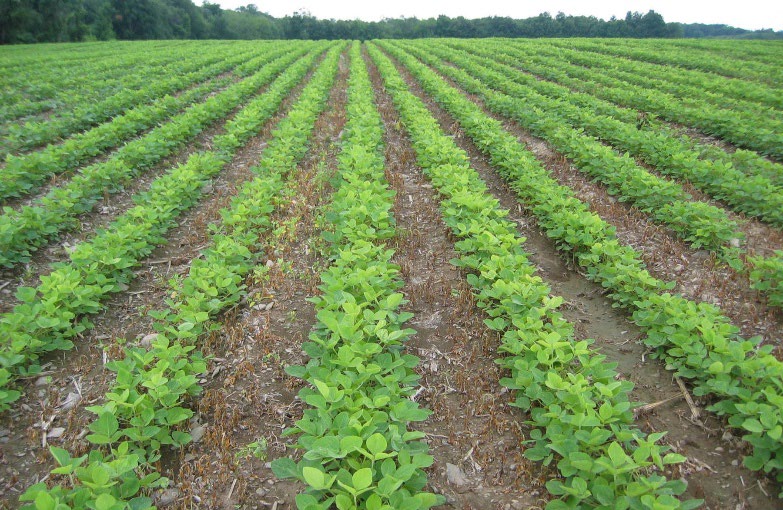 Other Field-Specific Issues May Lead to Yellowing

Yellowing is not always due to reduced nodulation. Other possible causes of soybean yellowing include: 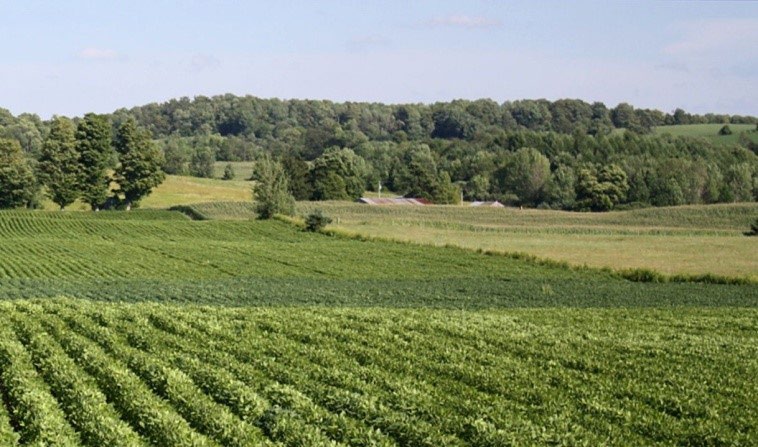