Figure 1. Dark zone lines in the longitudinal section of the lower stem are an indicator of Diaporthe fungal infection.

Hosts of the Fungus

Figure 2. Soybean infected with pod and stem blight disease have black specks that are in linear rows. 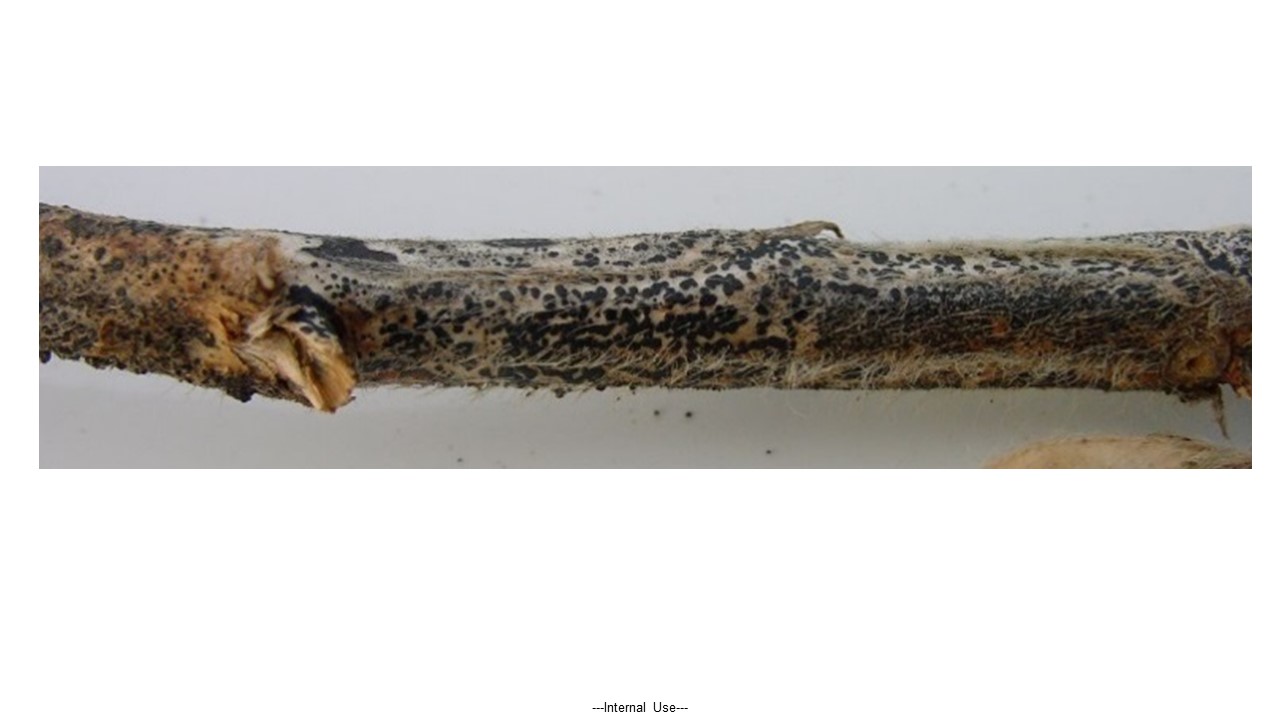 Figure 4. Black, dusty microsclerotia in an unorganized pattern on the outer stem are a characteristic symptom of charcoal rot

Figure 5. Dark zone lines on the lower stem are an indicator of Diaporthe fungal infection. 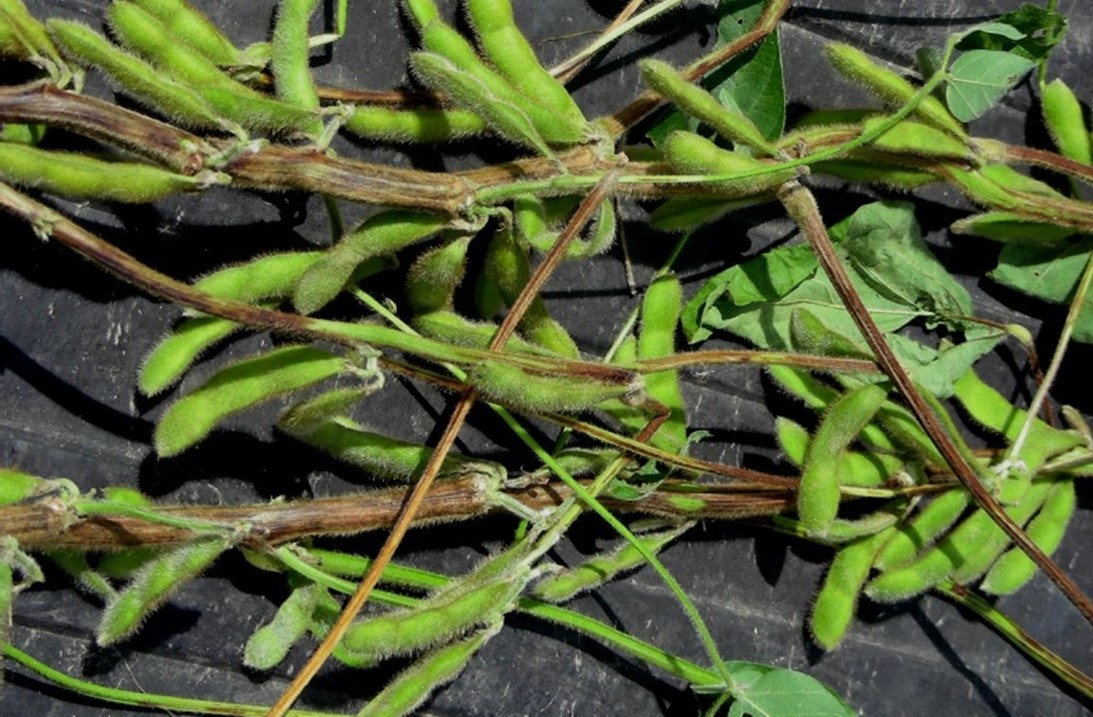 Figure 6. Stem canker in soybeans caused by the fungus Diaporthe.

During the Growing Season