Benefits and Risks of Early Planting 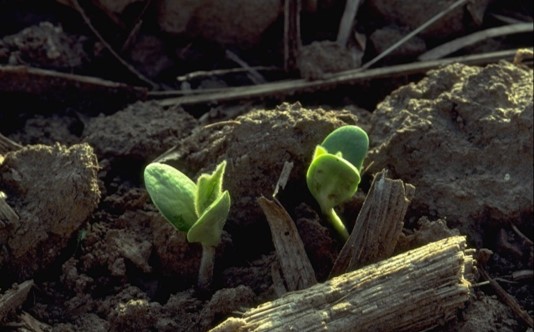 Pioneer® brand soybean varieties are rated for field emergence, which is based on speed and strength of emergence in sub-optimal temperatures. 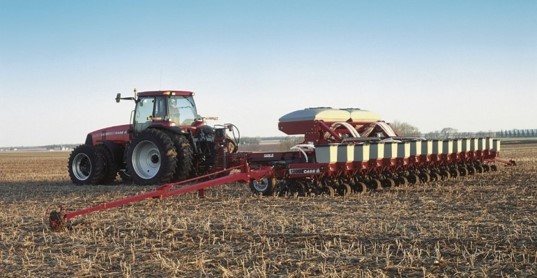 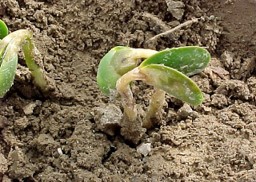 Just-emerged soybean plants damaged by frost. The cotyledons are still green and look healthy, but the region of the hypocotyl just below the cotyledonary node is turning brown and is becoming soft and shrunken. 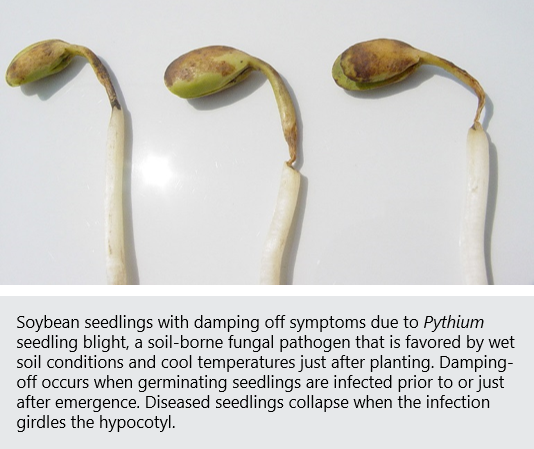