The Yield Pyramid is designed to be used with your local Pioneer field agronomist who will help you fine-tune the recommendations and make sure that your efforts are always providing the best value in achieving your yield goals. Used successfully, the Yield Pyramid is a scientific framework that improves average yield by focusing on what matters most to your operation.

Based on your geography, you’re in the Eastern Corn Belt, but be sure to verify with your agronomist if any conditions specific to your location are different.

Determine where your field or farm falls on the pyramid. There are five tiers to the Yield Pyramid, representing five different yield levels as well as the crop inputs and management practices associated within each level.

Once you’ve figured out where your operation is at, you can begin to develop a plan for moving up the Yield Pyramid and increasing yield.

Prioritize the most important variables. Crop management variables are ranked for your Eastern Corn Belt GEM zone. This will optimize your efforts and investment.

6. Get your action items

You’ll get a suggested list of action items which you can fine-tune with your local Pioneer agronomist.

Features of the Eastern Corn Belt

The Eastern Corn Belt is characterized by:

What management and nutrient variables most affected yield?

Data collected in the Eastern Corn Belt gives us a clearer picture of what variables caused yields to vary. A higher Yield Index Value in the charts below for a variable mean that there was more yield variability among locations that had a lot of variability in that cropping factor. 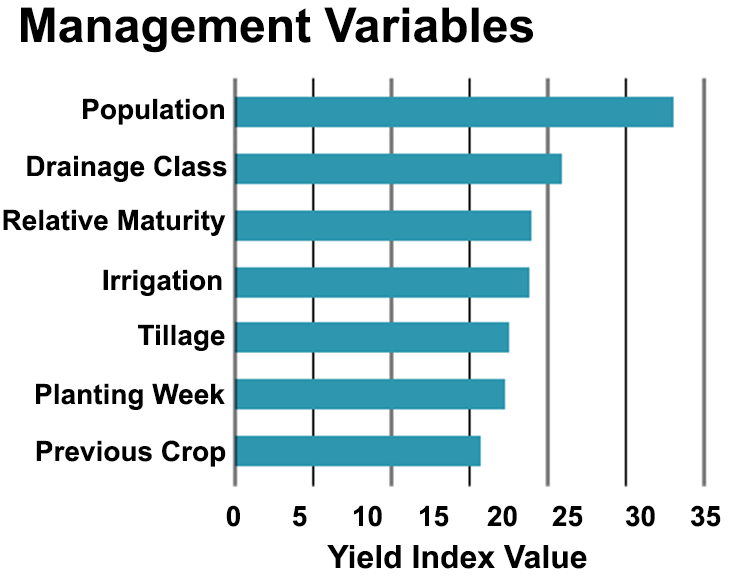 Population had the most influence on yield. In general, higher populations were associated with higher yields. Yields could be further improved by increasing population specifically according to yield goal and hybrid population recommendations. 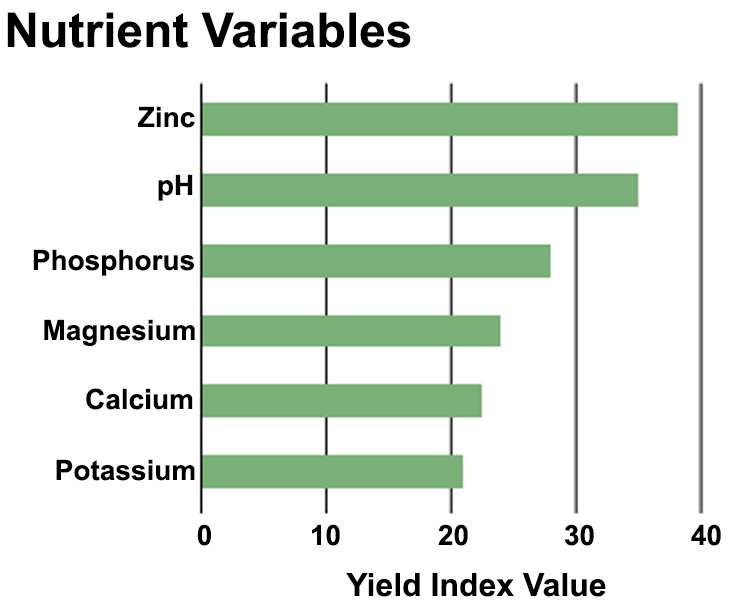 Where do you fall on the Yield Pyramid?

Your Pioneer Field Agronomist is ready to get to work on identifying where your operation falls on the Yield Pyramid. Before you meet, here’s a quick checklist to gauge your Yield Pyramid level and where to focus your efforts.

Our unmatched team of local professionals live and work in your community. They’re ready to help you select products with superior yield potential and provide year-round service and expertise. Have questions? Ask your local Pioneer sales representative today.